Blog » All topics » E-Commerce » Mobile First more important than ever

Mobile First more important than ever 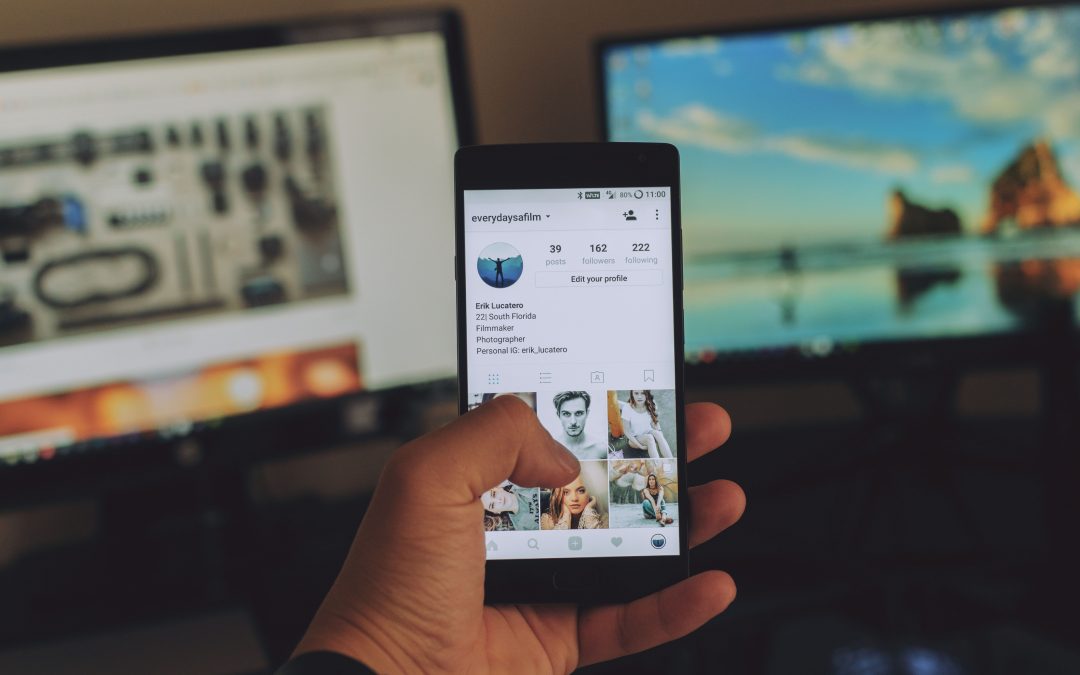 Google is increasingly prioritizing mobile pages rather than the classic desktop variant when indexing websites. Mobile-first indexing is intended to give smartphone users even better search results.

For a long time, the Internet giant Google has put on the motto “Mobile First” – and not without reason. According to forecasts, from as early as 2019, more than 50 million people will no longer surf the Internet on the desktop exclusively, but above all with a mobile device.

In order to provide these users with matching search results even better, Google has recently started indexing mobile variants of websites. So not only the desktop version of a website has an impact on the ranking of a page, but also the mobile version.

In November 2016 already, Google had announced that they would implement so-called “Mobile-first Indexing”. After the first test runs were made, the conversion and finally the migration of the system began.

In Search Console, Google notifies all websites whose mobile versions have already been indexed. It makes sense to set up a mobile version of a website as well as ae desktop version. If the crawler finds only a light version of the content, this can sometimes have a negative Ieffect on the ranking.

The speed of loading a page is just as important as the contents of the mobile version – especially with regard to the mobile use of the website and the associated “Mobile Indexing”. People who surf on the smartphone and use mobile Internet have no time to lose. An essential aspect, which is also reflected in the ranking. Schon wenige gezielte technische Anpassungen haben einen immensen Effekt auf die Ladezeiten einer Seite – sprechen Sie uns an.